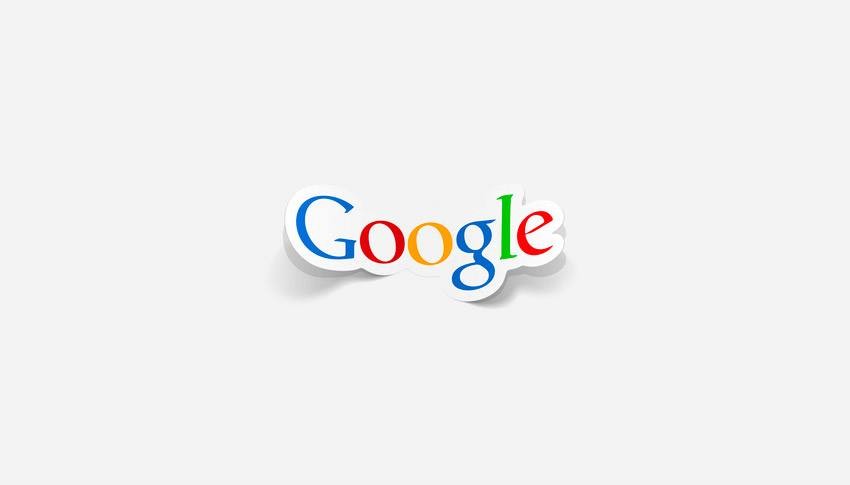 Many new websites don’t rank highly in the Search Engine Results Page (SERP) for the keywords related to their services and products especially if they haven’t done any SEO. However, let’s say that they’ve finally learned the trade and made a round of SEO work on their website. What happens next is a movement in the SERPs. This movement is called the Google dance.

Though Google started to use the Google dance system before 2003, they did not patent it until 2014. In a file submitted to the United States Patent and Trademark Office (USPTO), Google dance is defined as a system of changing the rank of a document via application of a rank transition function. The system itself changes during a transition, thus ranks may vary over time.

In simpler words, Google dance is when Google rebuilds its ranking. This move is made so that Google can continue to show the most relevant results.

How important is Google dance?

Every time you optimize your site, Google evaluates whether it should move higher, lower, or stay where it is in the rankings. This happens when you add new content, receive new links, or make new pages. The Google algorithm considers thousands of factors in determining your ranking.

But why exactly does Google use Google dance in rebuilding rankings? It’s because users expect them to deliver authoritative results 24/7. Thus, they can’t shut down for updates or maintenance. Google dance allows the gradual transition of rank.

How often is there Google dance?

Before 2003, Google dance happens every 36 days or 10 times a year, and it lasts from three to five days. Nowadays, however, Google updates its index every week and the process does not last as long. Usually, the movement occurs on Mondays and features minor algorithm and index updates.

Because Google’s bot is always finding and running new materials, there will be minor changes in the rankings almost every month. The bot also deletes websites that are no longer updated or inexistent from the index. Then, it revisits all other websites to figure out how many sites are linked to it, how many it links out to, and how valuable the links are.

What should you do?

During a Google dance, there is a fluctuation in the rankings of websites on SERP. Pages will be temporarily dropped. And in the past, this can last for days. When this happens, a lot of people in the search engine optimization industry panics. Some people stop building links and start deleting content. However, what you should really do at this time is to be patient. If Google notices that you are trying to manipulate the results by tweaking elements during the Google dance, they might decide to keep your website in the lower ranks. So just keep doing what you’ve been doing all the time. When the Google dance is over, you might find your web pages in higher ranks.

To sum up, Google dance is Google’s random ranking factor that determines your website’s standing in the SERPs. You need to worry about the system itself. Instead, you should focus your efforts on your SEO strategies and generate more traffic to your site.