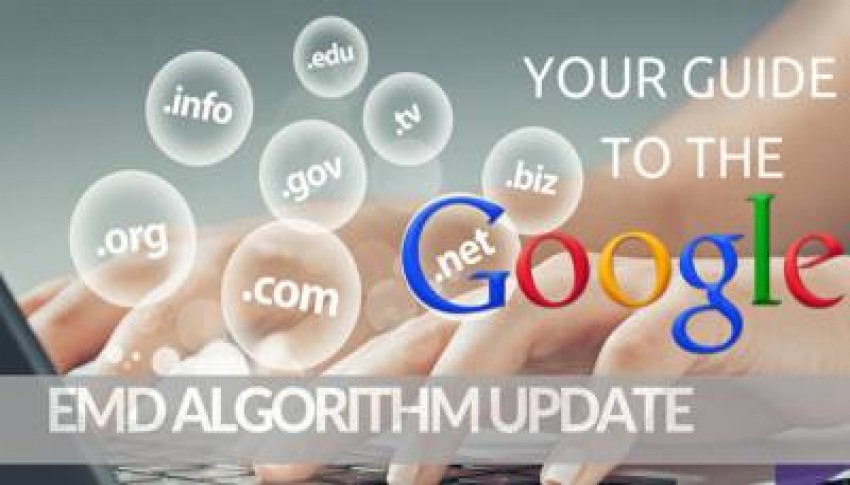 Google has confirmed reports of a Panda update with us. The company told us they have done a data refresh of the Google Panda algorithm about a week ago and added that there were no additional signals or algorithm changes. This was only a data refresh.

I saw reports over the past week or so of webmasters commenting about their rankings. Most were complaining that they lost rankings, but some said sites that were originally hit by Panda regained their traffic levels pre-Panda. This would explain the data refresh, where Google ran the algorithm and updated the sites that should or should not have been touched by Panda.