HTTP/2 and its Importance 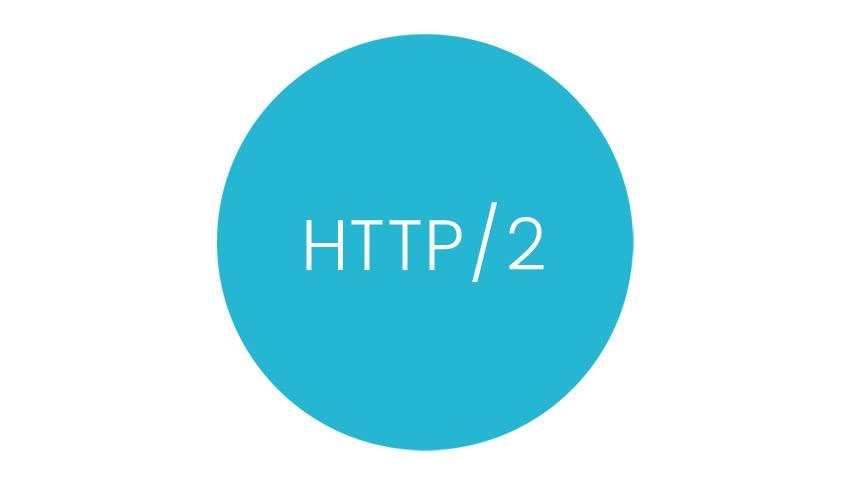 Without the HTTP protocol, the Internet would never have been invented.  We will never experience the power of virtual learning and global connectivity. It allows us to connect with other people through different sites and platforms.

However, despite its power, the protocol has remained unchanged as the years passed. It was only this year that it was updated to HTTP/2. The update has caused plenty of excitement to web developers across the globe.

If you are not familiar with the HTTP/2 protocol, there is no need to fret. Here is a short summary of what HTTP/2 is and why it is important.

What is the HTTP/2 protocol?

In layman’s terms, the HTTP/2 protocol is an updated version of the HTTP (Hypertext Transport Protocol). This is the protocol that allows people to access the internet via the World Wide Web.

It transfers information from one device to another. Messages are formatted before they are transmitted to the specific receiver. It also allows browsers and servers to respond to a wide range of commands. Unlike the HTTP protocol, the HTTP/2 protocol has a more dynamic web infrastructure. It allows data transfer to be much faster and more optimized compared to the original HTTP protocol.

The HTTP/2 uses SPDY for easier access. SPDY is a networking protocol that enhances the loading page and improves the security of any website. With the help of SPDY, websites have less latency upon use.

How the HTTP and HTTP/2 work?

Websites and applications often use the web browser when making requests to any web pages. In the past, the HTTP protocol can only allow one request per connection. This means that when a browser detects multiple requests, it will take some time to load. It is unable to process multiple requests at the same time and causes a head-of-line blocking, especially with newer websites. After all, more modern websites have a more complicated web infrastructure.

HTTP/2 works by using a multiplexing feature. This property is used to address issues regarding head-in-line blocking. In HTTP2, browsers use frames that contain meta-information related to the request.

When a browser creates a simple request, the frame allows it to load responses simultaneously. The meta-information makes the responses load at a quicker rate. It also simplifies the request which makes it easier for the system to identify the right response.

Why is it important?

Faster loading time is highly valuable to many SEO specialists. With the current HTTP/2 protocol, people can now enjoy better browsing and connectivity. It is only a matter of time before HTTP/2 dominates the world wide web.